The physical formation, rhythms and attitudes of the Dockland’s have influenced Jeremy’s expressive responses to the environmental, material and temporal conditions of the surrounding space. Nellie makes sculptural ‘experiments’ encompassing latent energy in playful modes of display. The clever structures gesture towards their occurring tensions and energies in conversation with the space and the viewer.

Mesopotamia will advance a sculptural conversation between the two artists, in a place and space out of time.

Nellie Rogerson is a Visual Artist working primarily within a sculptural discourse. She graduated from Monash University with a Bachelor of Fine Art in 2011, and then completed her Honours at the Victorian College of the Arts the following year. After finishing at Monash, Nellie was selected for 'Fresh!' at Craft Victoria, the 'NEWER12' exhibition at Trocadero Art Space and published in DQ Magazine. In 2013, Nellie has shown in Melbourne and interstate- in group and solo shows at Seventh Gallery, Platform Contemporary Art Space, Moana and as a part of L'oreal Melbourne Fashion Week's 'Penthouse Mouse.' Nellie lives and works in Melbourne. 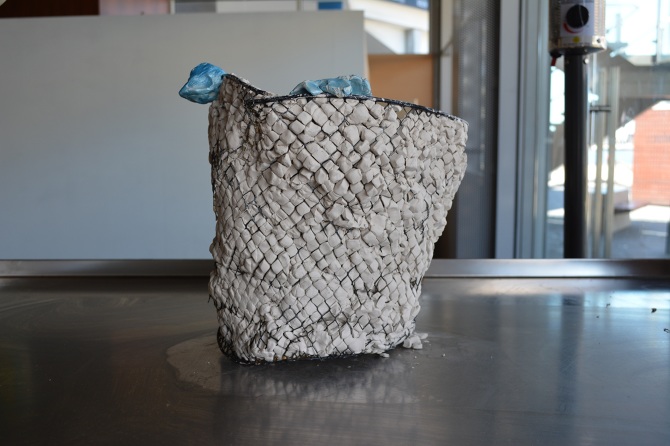 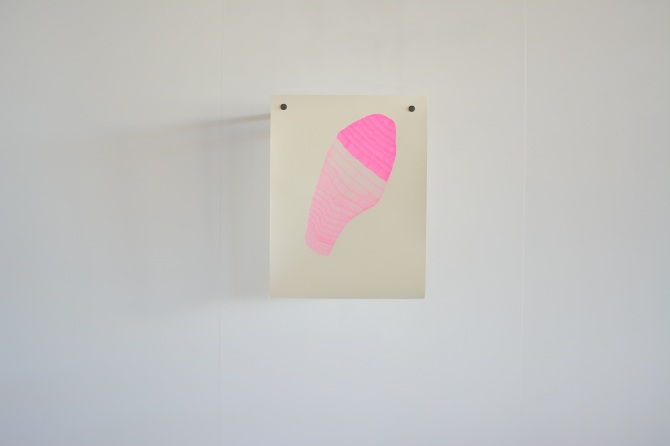 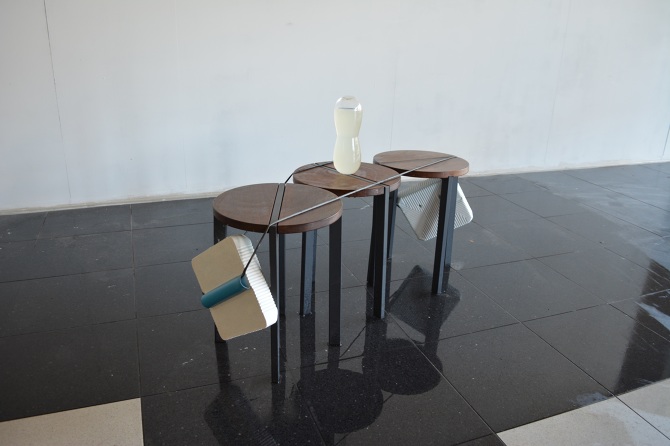 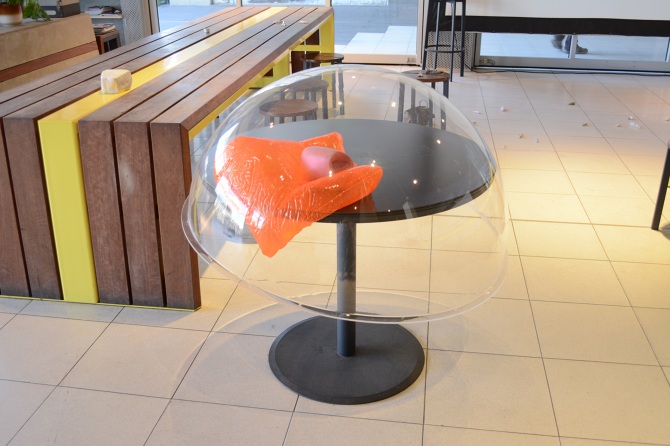 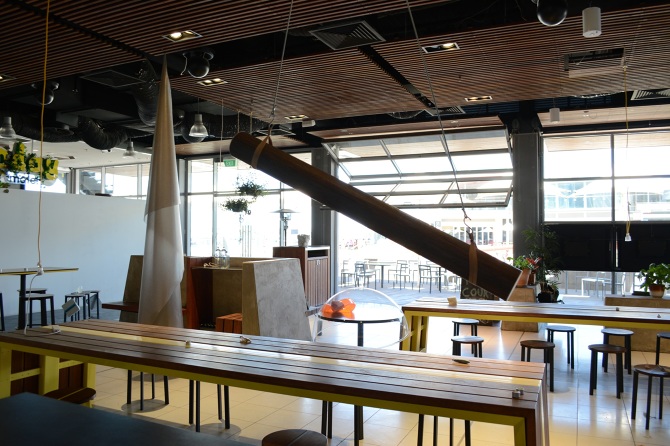