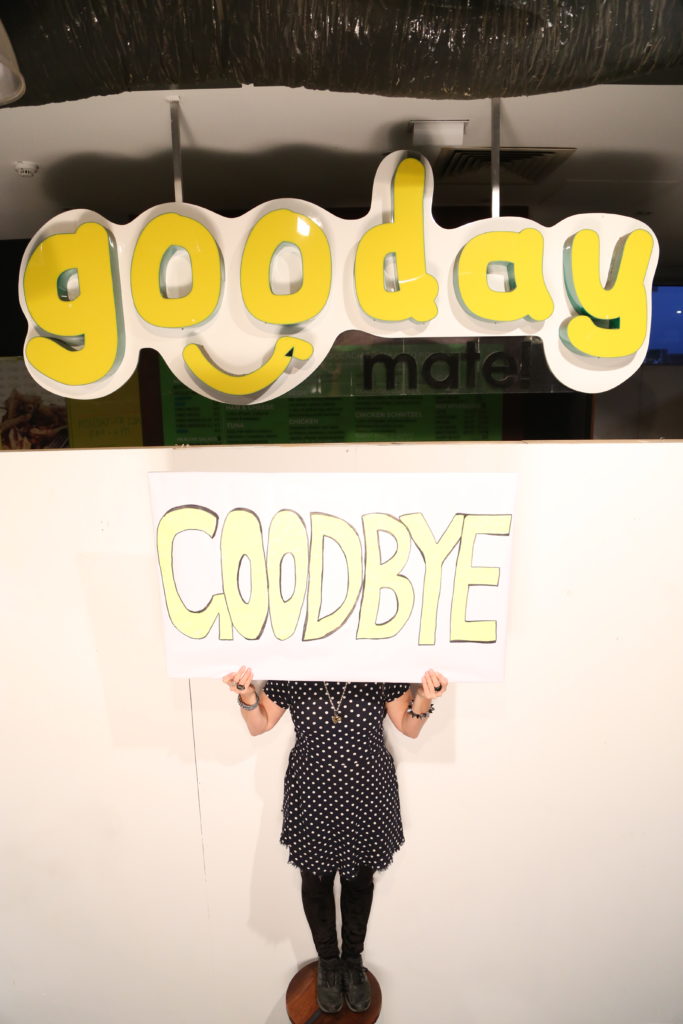 It’s time to say GOOdbye to GOOday and Red Rooster and let the Docklands development tower on. We invite you to a final group show to acknowledge the transient, creative occupation of an abandoned Food Court in the Docklands. Featuring various artists in residence over the past three years and artists who have contributed to the shifting nature of the space.

The Food Court is not like any other A.R.I. It has lived on the edges of things – physically and in its curatorial focus. It has been a space that has drawn the attention outwards, into a flexible and oftentimes unfamiliar physical environment. It has drawn people out of the city – to the Docklands - and made the journey part of the experience. For the artists it has worked both ways – as a locus of site-specific response and as a serene, and sometimes surreal, space to develop existing creative preoccupations.

The Food Court has gratefully received the support of Docklands Spaces and Renew Australia.

The Food Court closing party will take place on May 28th with a line up of local musicians and artists such as Daniel Jenatsch, Burn City Waackers, Carmelo Grasso and Dancers. 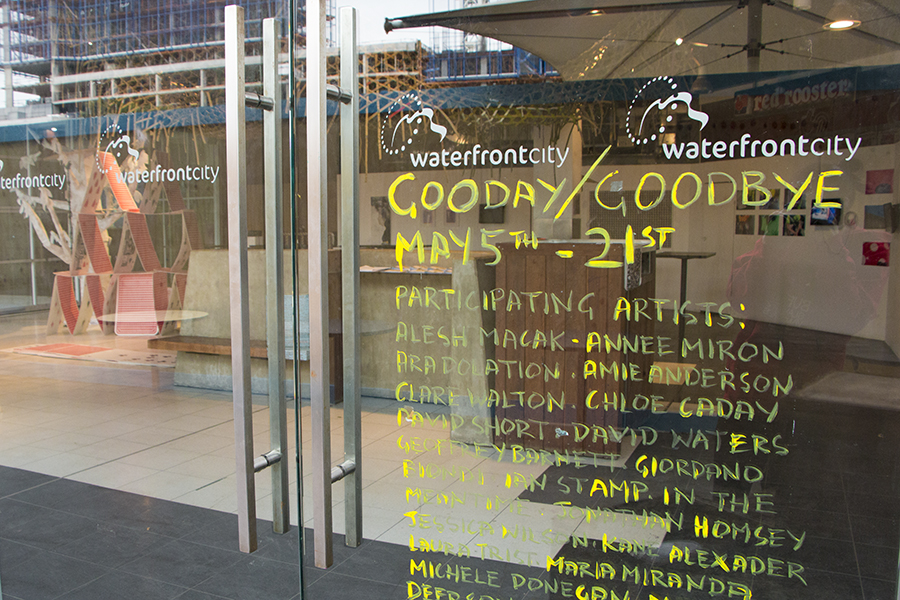 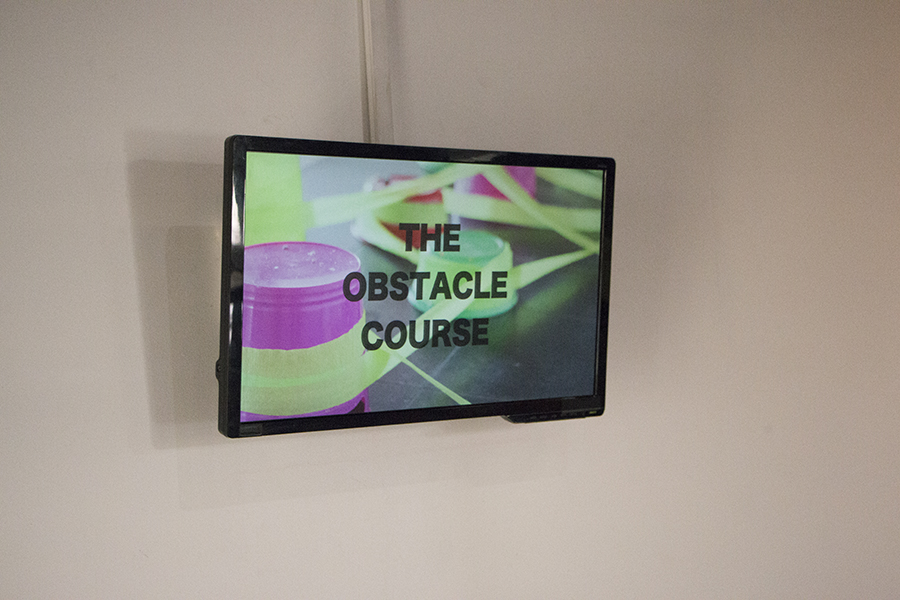 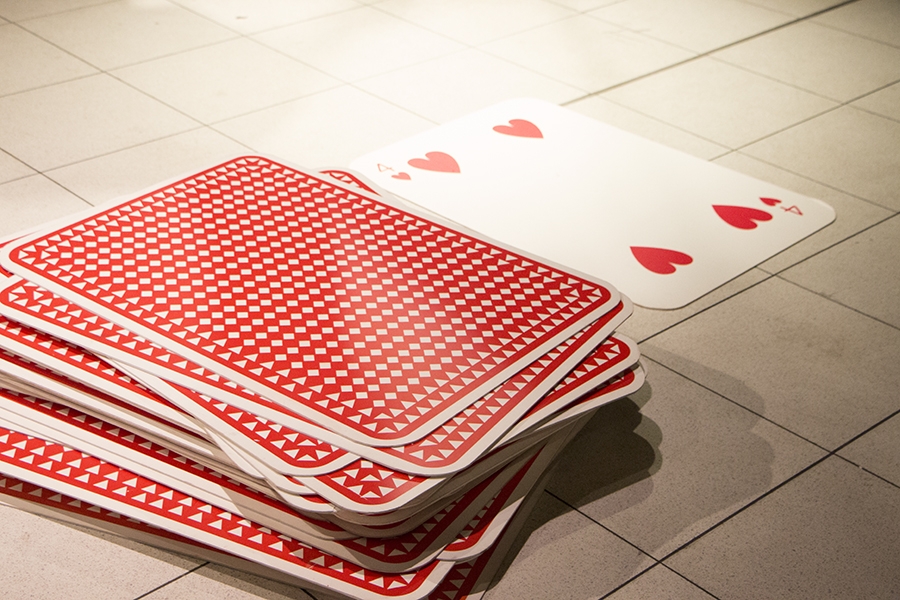 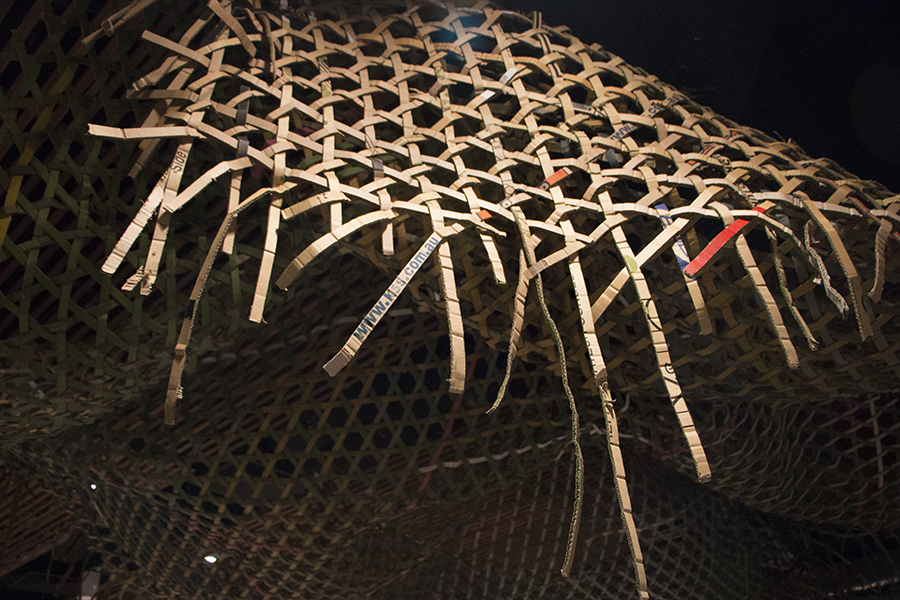 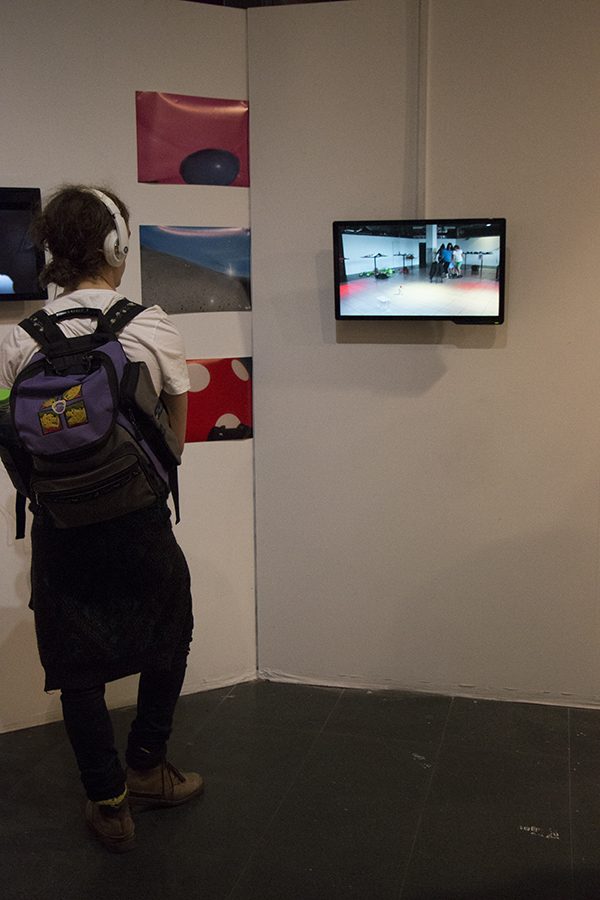 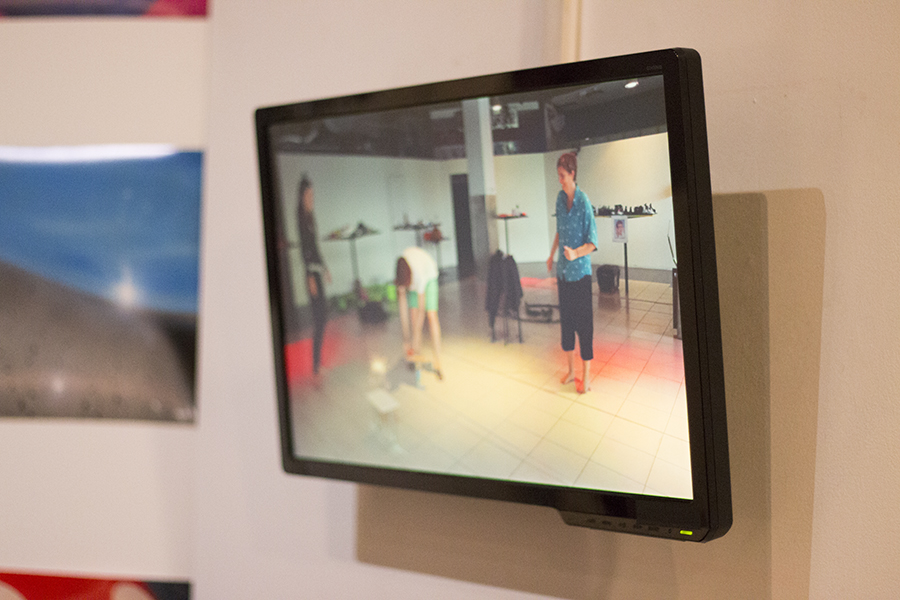 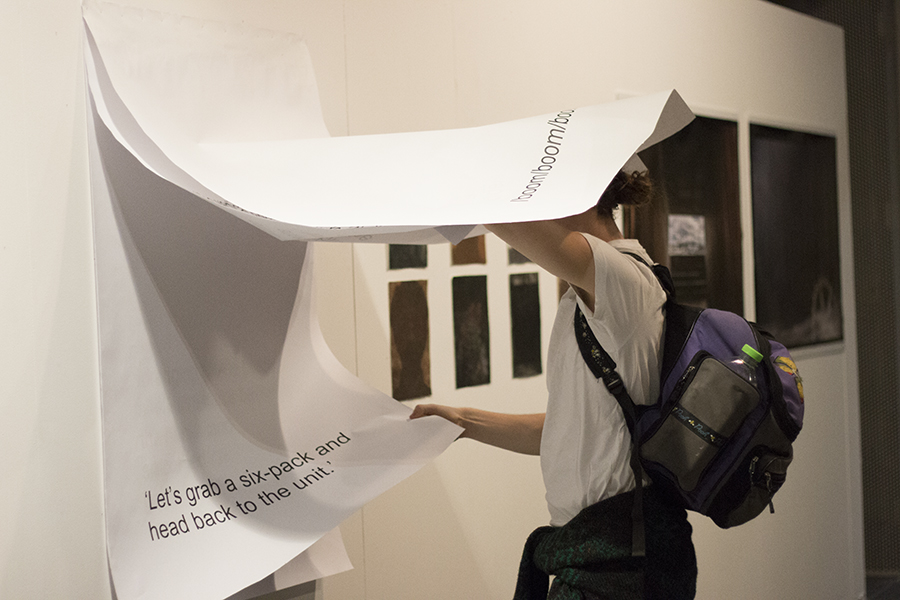 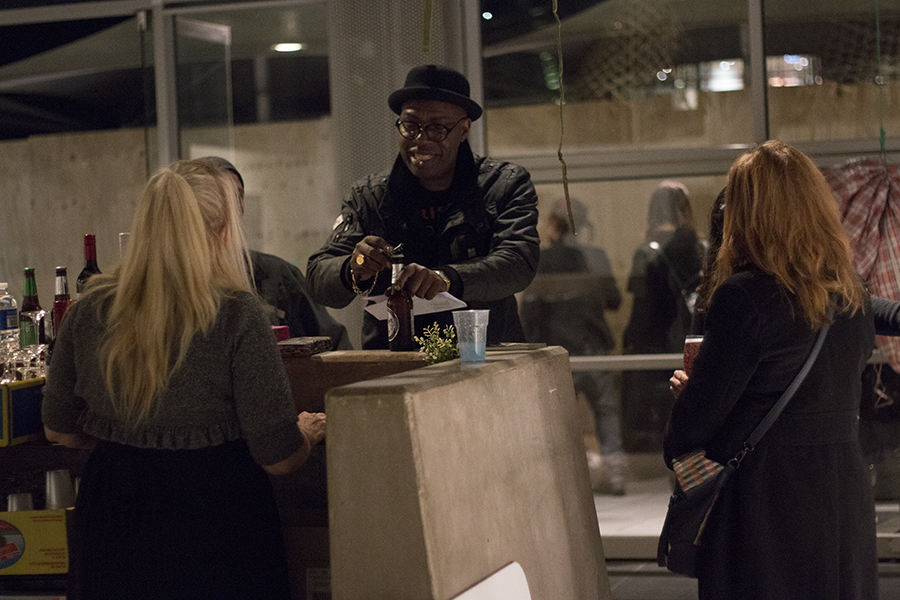 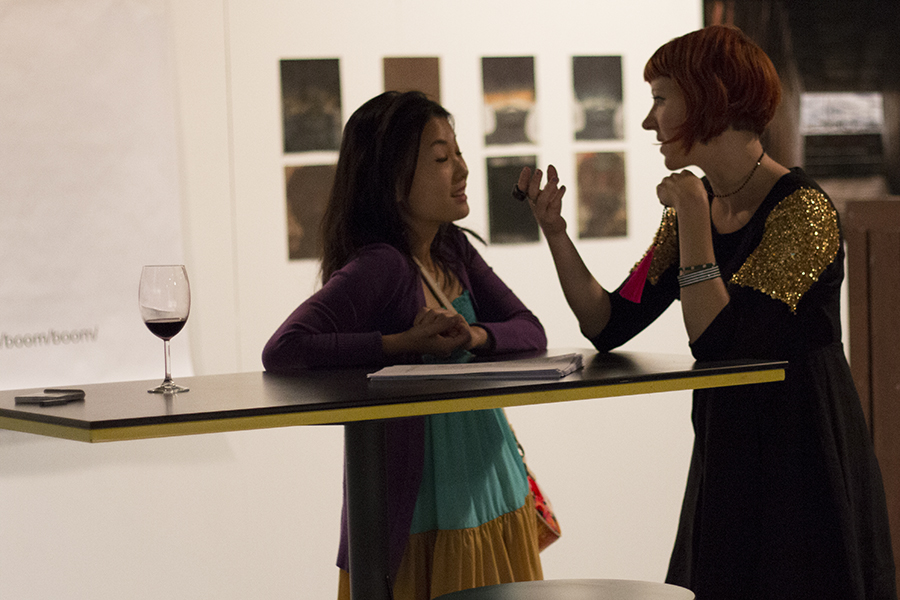 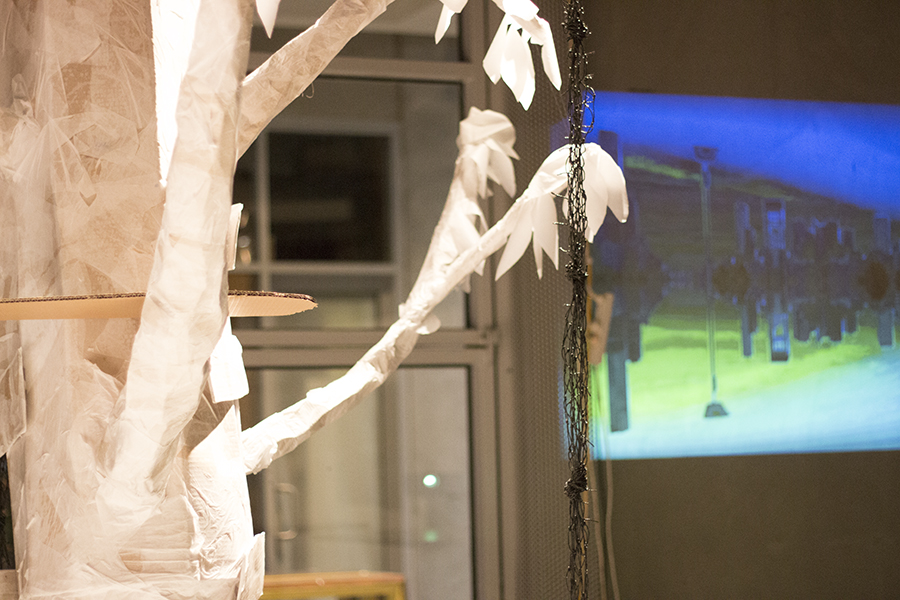 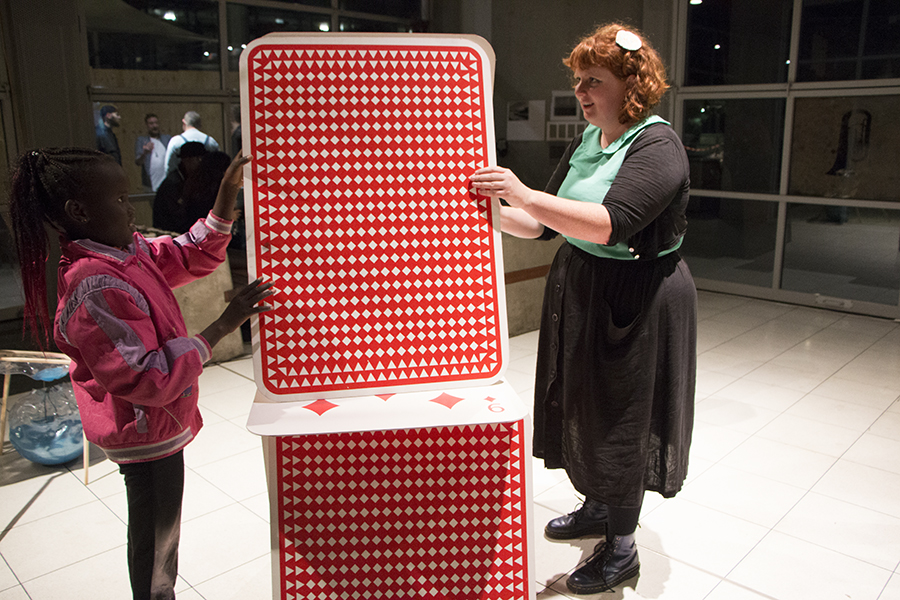 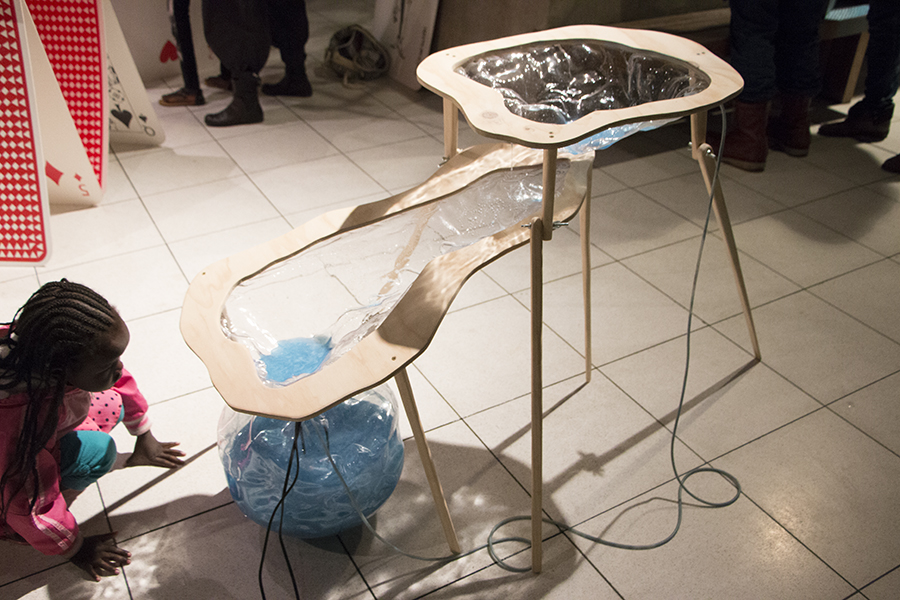 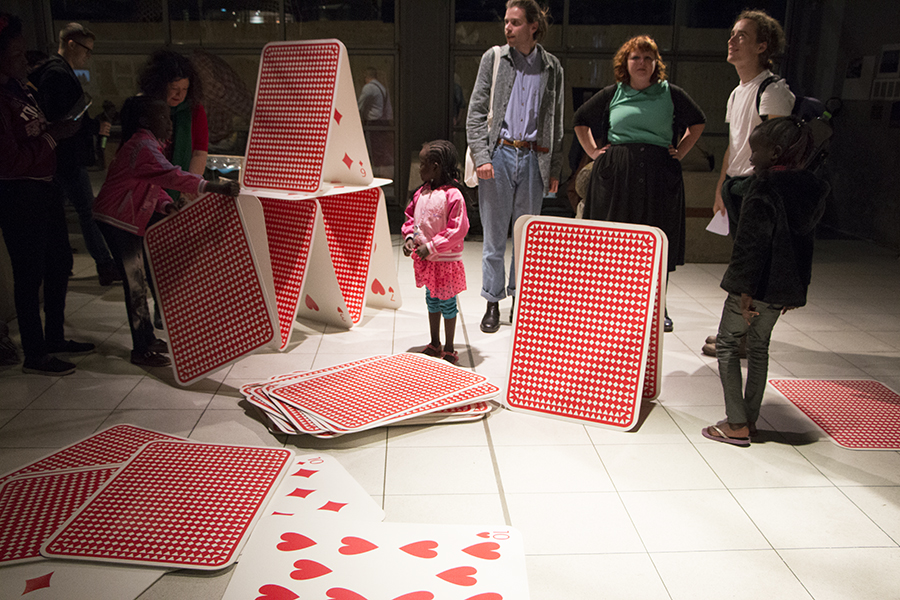 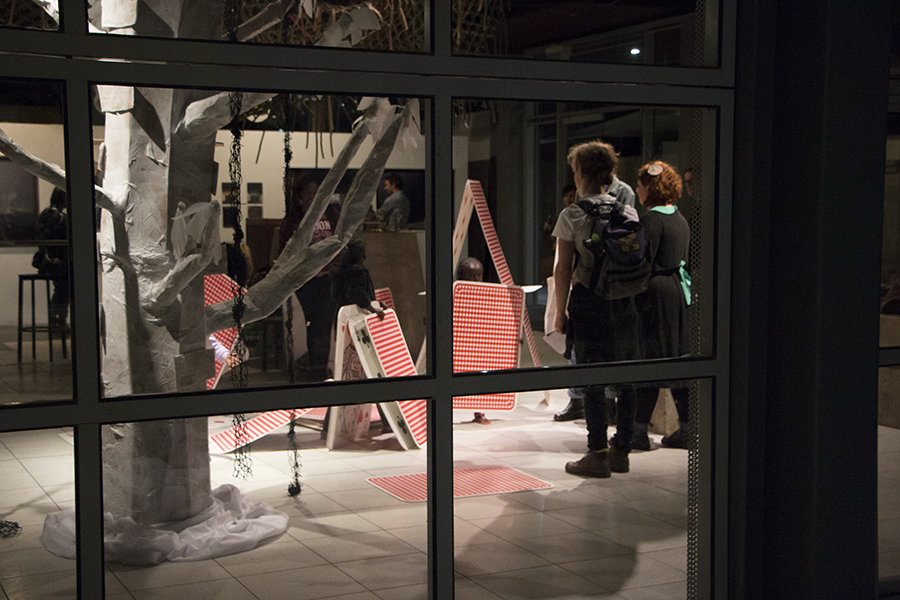 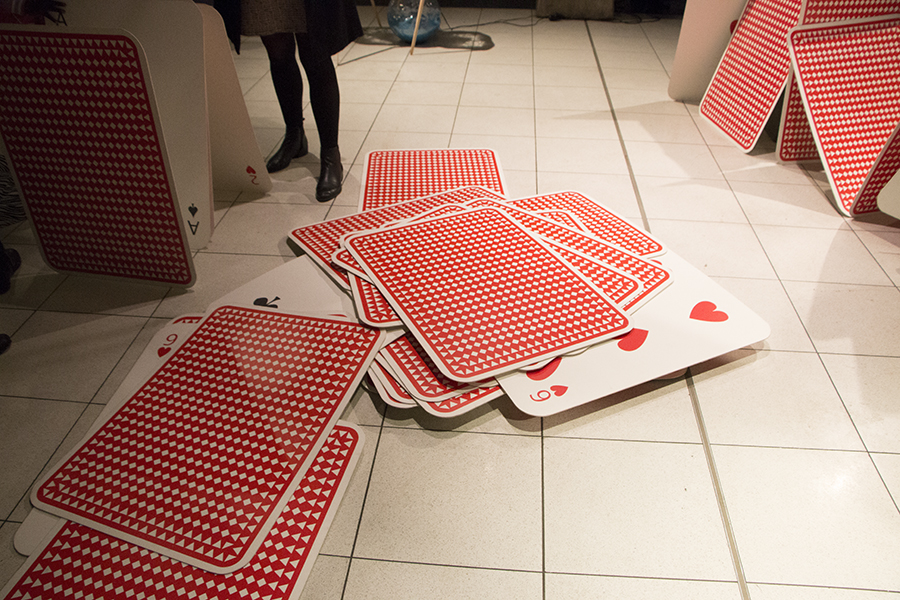 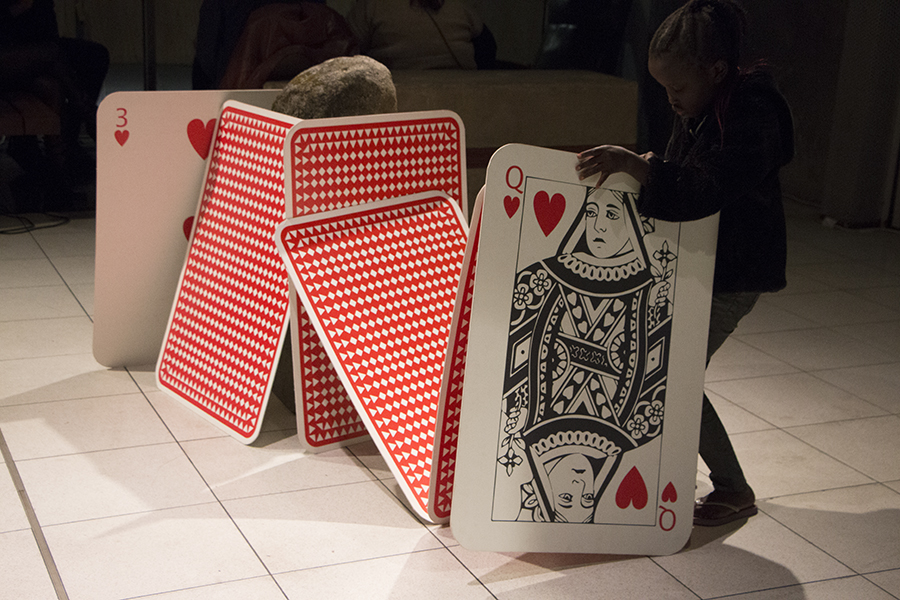 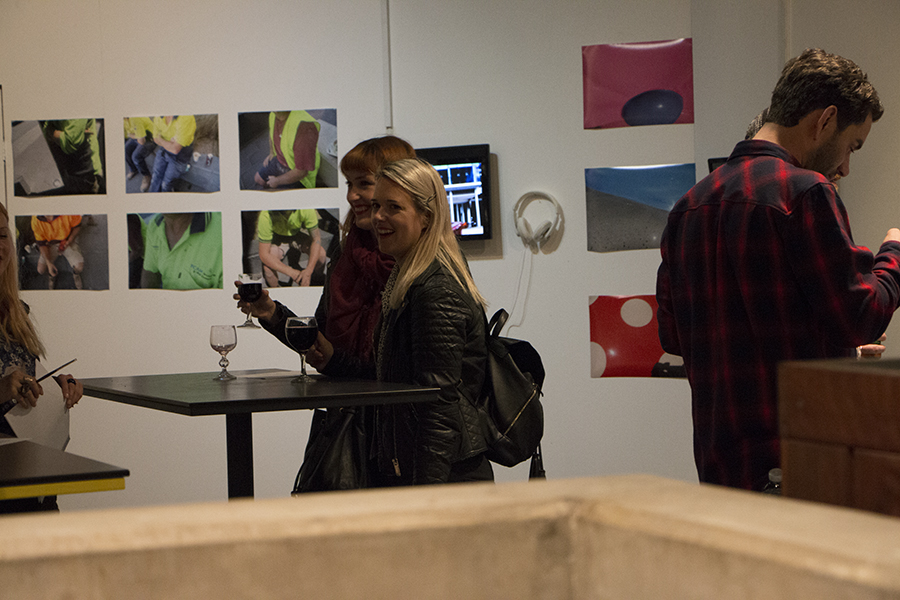 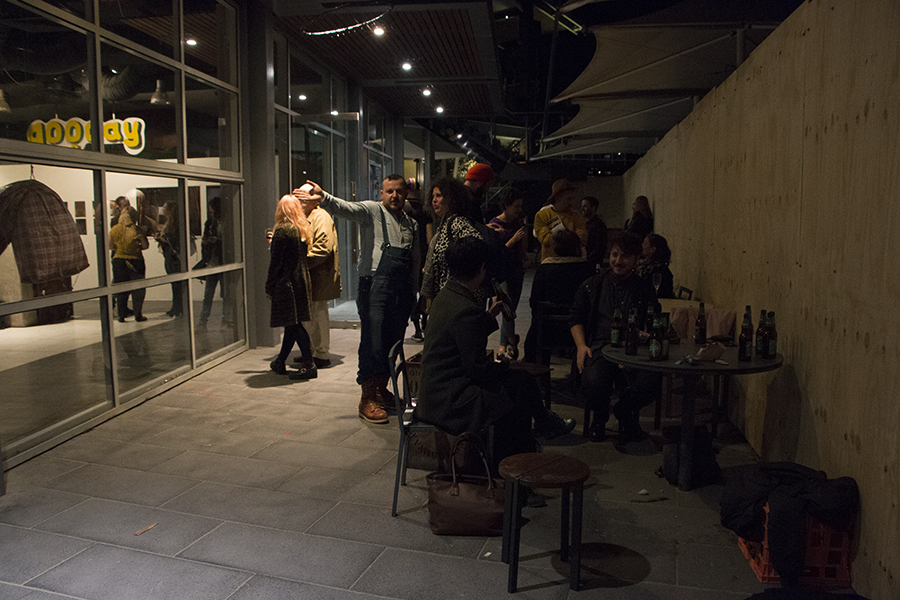 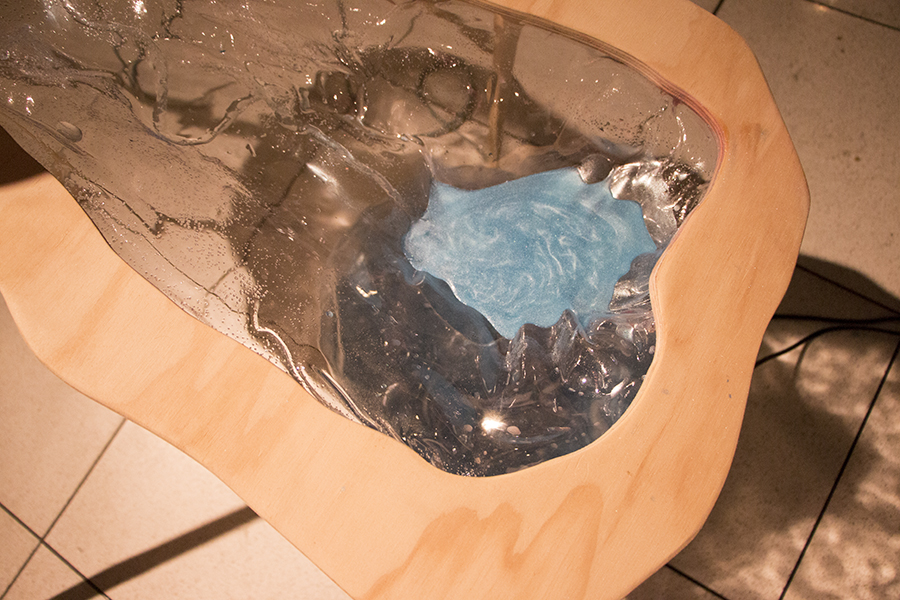 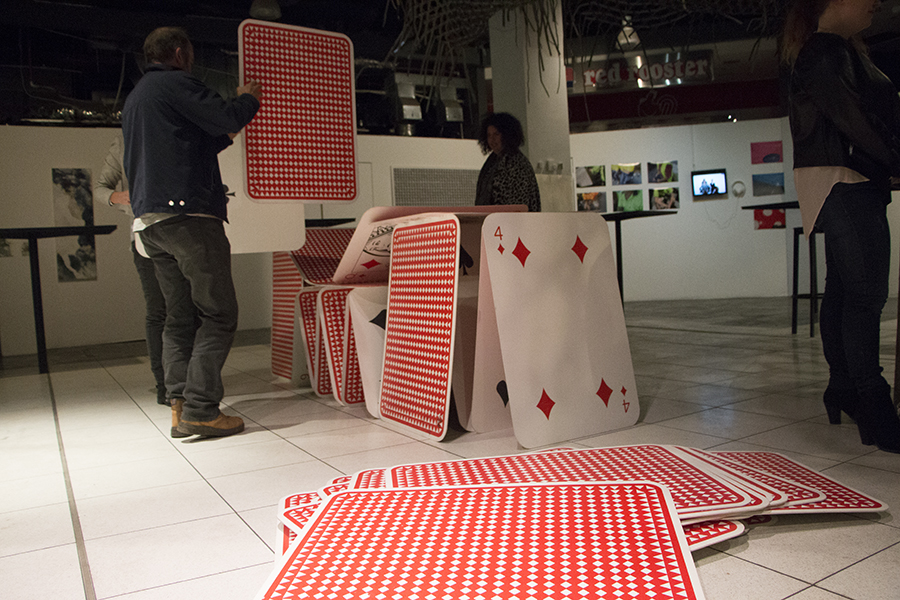 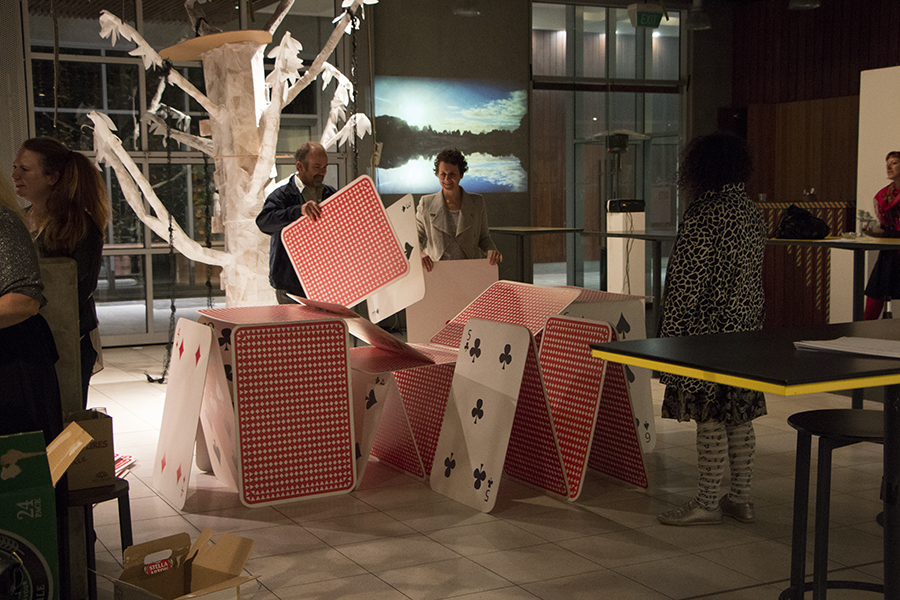 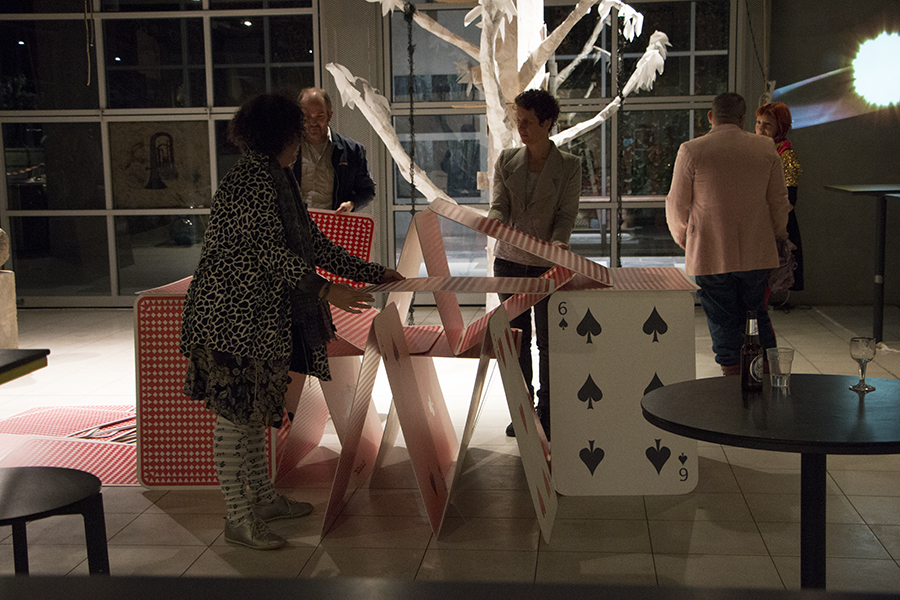 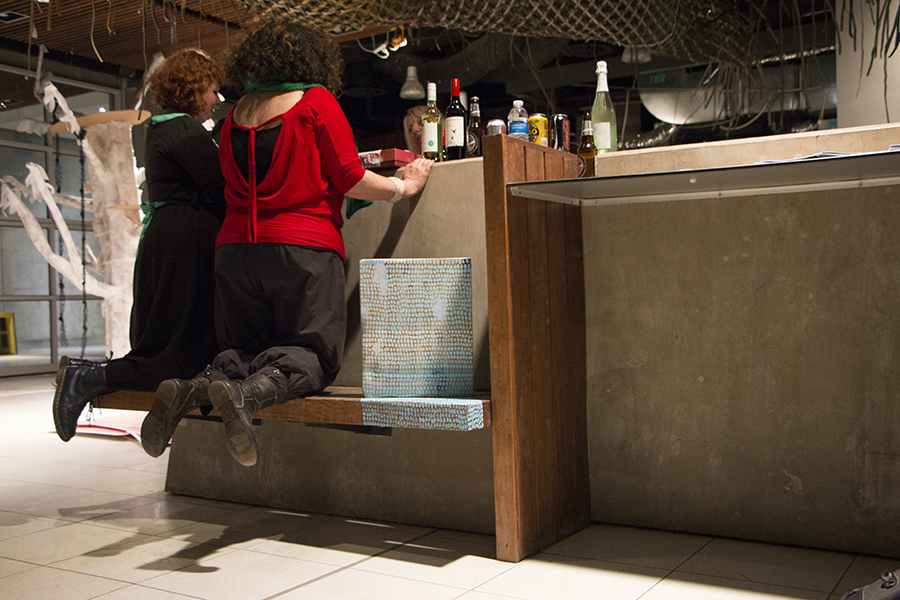